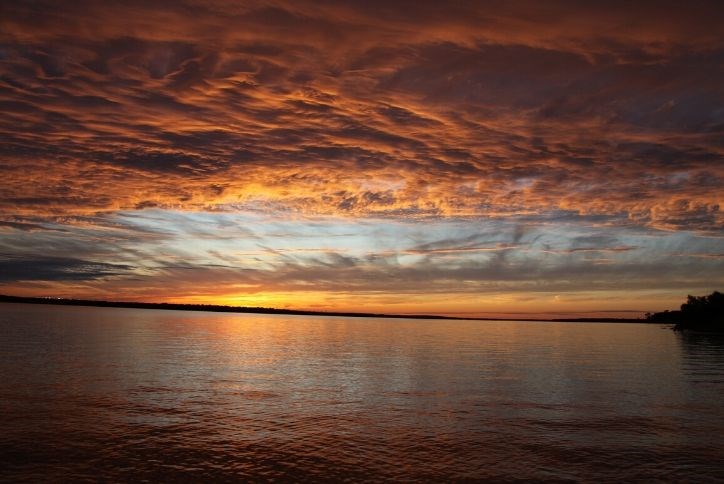 Northlake, Westlake, Southlake – what’s with all the “lake” cities around Canyon Falls?

Color of the Year choices are feeling the blues