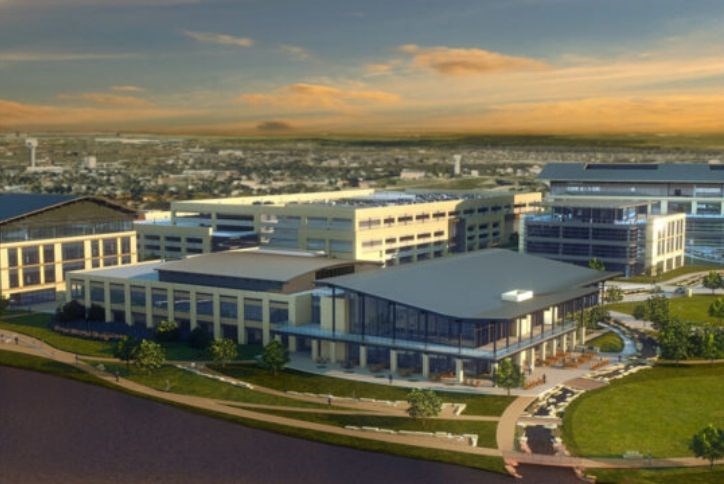 Color of the Year choices are feeling the blues