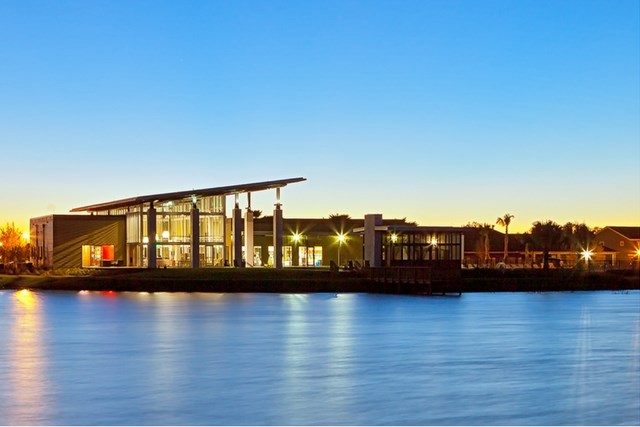 Newland Communities, the developer of Canyon Falls, is a national leader

IF YOU LIVED HERE, YOU’D BE HAVING FUN TOO

Outdoor living is a way of life at Canyon Falls

Northwest ISD ranks as No. 3 school district in Denton County

Argyle ISD ranks as No. 1 school district in Denton County