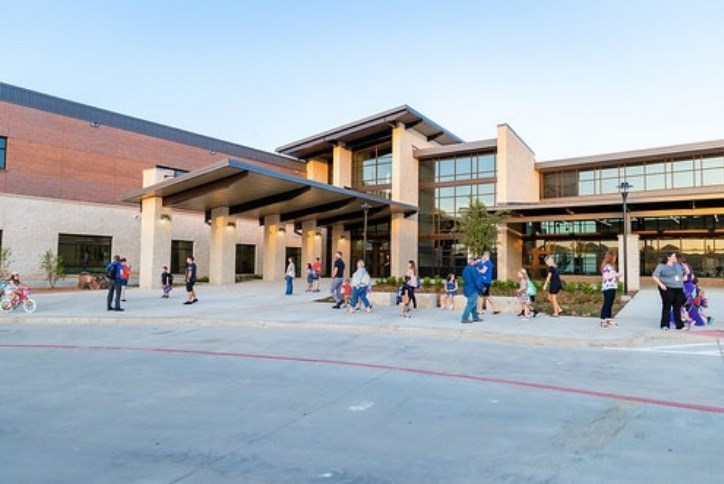 Renters’ biggest regrets include not buying, not building equity