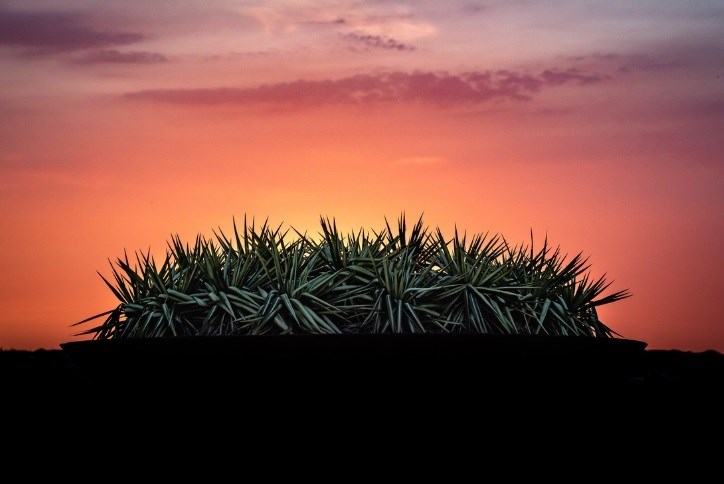 Save the date for our Fallapalooza – Sat., Oct. 13