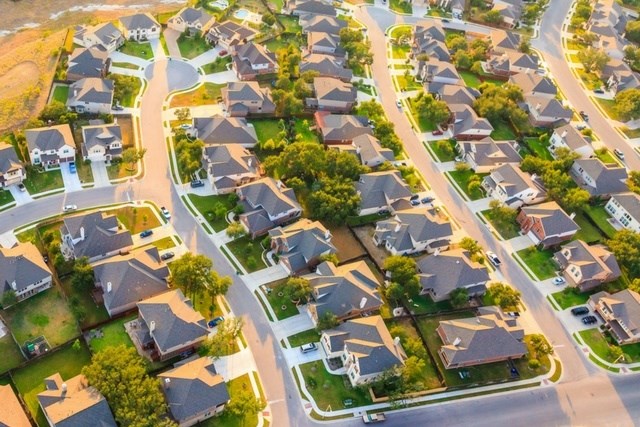 Dallas-Fort Worth new-home sales projected to rise in 2019

Celebrate nature with fun Spring It On! events at Canyon Falls