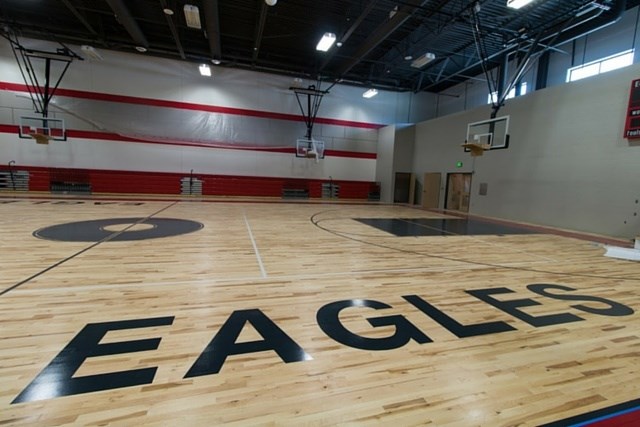 The Bright Side of Moving