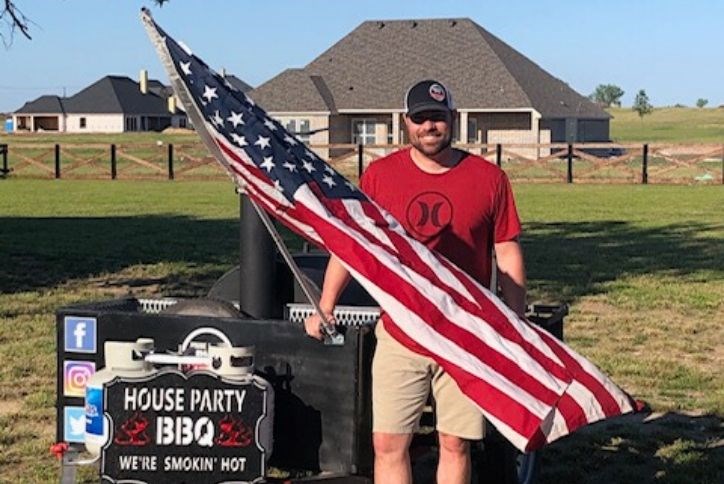 Trails connect Canyon Falls residents to nature – and each other