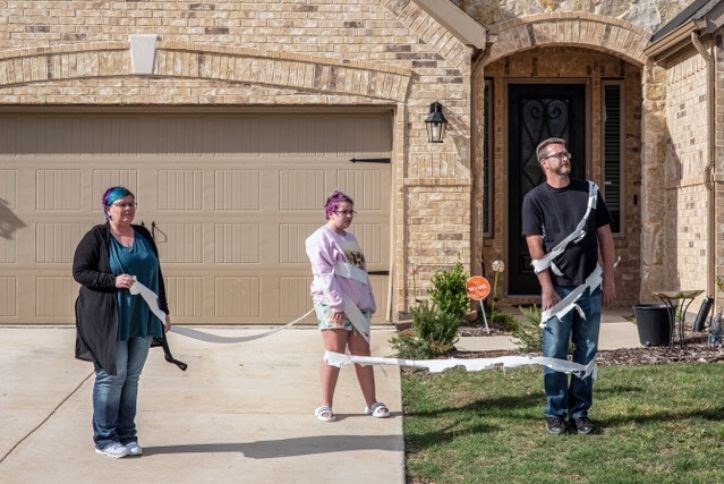 Making your home search as safe and productive as possible